St. Petersburg State University and Euler International Mathematical Institute are happy to announce a new advanced course, headed by Eric Mortenson.  Lectures scheduled to Tuesdays starting 15 September, 7pm – 8:30pm. To attend the lectures, please join zoom channel 958-115-833. If you do not know the password, please write an email to Alina Zagorodnyuk <chebyshev.msc@gmail.com>. Video records of the course are available here.

Please note that there will be no lecture on 27 October.  The last two lectures will then be 3 November and 10 November at the usual time. 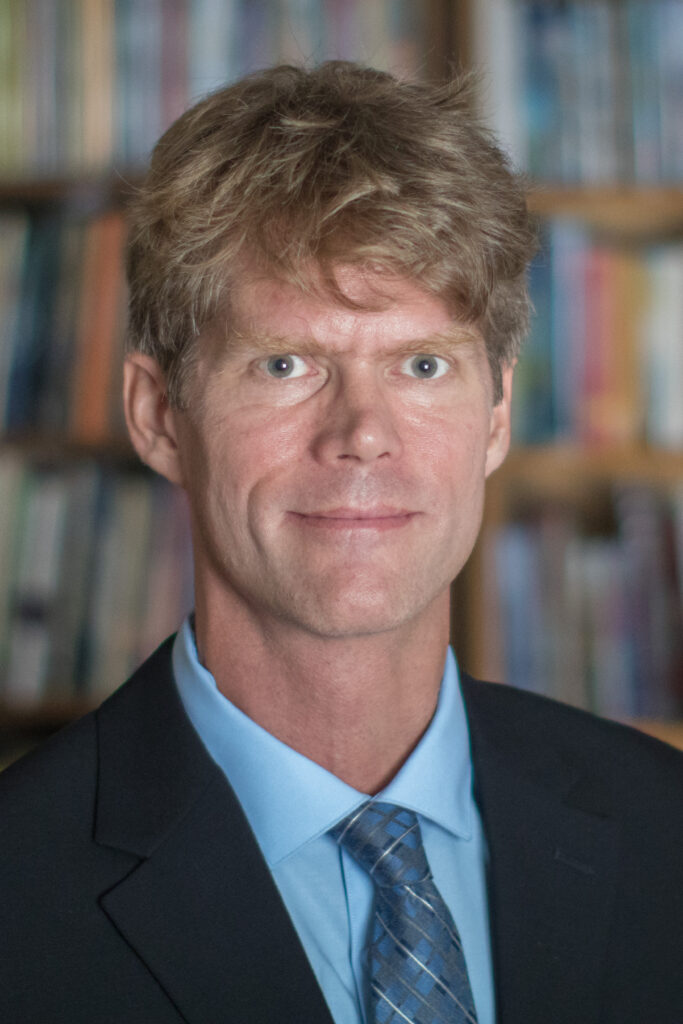 Important variants of theta functions were discovered by the Indian mathematician Ramanujan in the early 20th century. Each mock theta function

was defined as a

, such that for every root of unity

, there is a theta function

for which the difference

radially; moreover, there is no single theta function which works for all

Mock theta functions and their generalizations mock modular forms have been shown to play crucial roles in a variety of fields outside of number theory such as infinite-dimensional Lie superalgebras, Virasoro algebras, and conformal field theory, umbral moonshine, and black hole physics. In Ramanujan’s

-series environment, one can construct objects that “leak” across the real-axis.

In this short course we hope to work through the following topics.